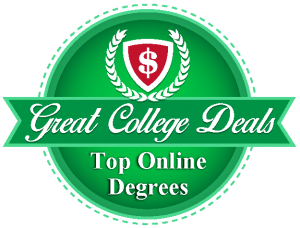 Whether you want to advance your military career, work at an NGO, work on political campaigns, or even become a politician, an online master’s degree in political science or government might be exactly what you need. Political science degrees are relevant at local, state, and federal levels for professionals working within the government or adjacent to it in some way. Our ranking of the top ten online master’s degrees in political science or government features degrees from some of the best universities in the country. The online master of political science degrees featured in our ranking each have a unique perspective on the field. Many of these programs delve deep into various niches of politics, governance, national security, and international relations. Some of the degrees offered here allow students to build the degree based on their interests and career goals.

We rated the schools based on three elements. The prestige of the university as reflected in the ranking of the university in question by U.S. News and World Report, the cost of the program, because affordability is a massive concern for a majority of students, and wow factor, which awarded points for unique and valuable elements of the program in question. You can find more information on the methodology and an FAQ after the article. 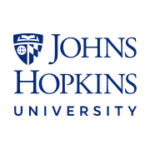 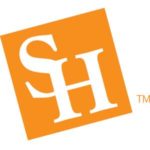 The fully-accredited, 100% online political science degree offered by SHSU is the same, credit for credit, as the in-person degree. The diploma doesn’t distinguish between online or in-person. The 30 to 36-credit MA in political science degree has three start dates per year. The non-thesis degree plan is 36-credits while the degree plan with thesis is 30-credits of coursework. 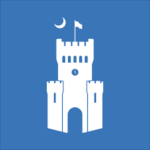 As The Citadel is a military college, many of the programs offered have a military perspective and their online master’s in political science is no different. The Citadel’s online master’s in international politics and military affairs is a fantastic program for people in the U.S. military, federal government agencies, non-governmental organizations, global businesses and people who hope to advocate for and shape U.S. foreign policy. 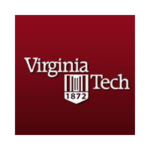 Virginia Tech has been offering courses in one form or another online since 1995. The online master’s in political science is offered 100% online. Students will take courses like collaborative governance and civil society, alternative perspectives in political theory, contemporary political theory, communist and post-communist systems, and advanced topics in information technology and public policy. 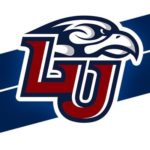 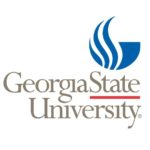 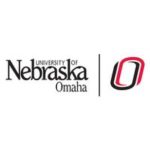 This online MS in political science degree offers a concentration in international affairs or American government, and certificates in government, or intelligence and national security. Students may also choose between thesis and non-thesis tracks for this program. Students will take courses like American government and politics, international relations, comparative politics, and US foreign policy and national security. 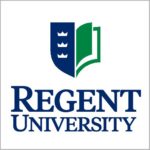 Regent University’s online master’s in government degree is presented from a Christian perspective that aligns with Regent’s theology. The program is available 100% online through 8-week course sessions and can be either 30 or 33 credit-hours. Career opportunities with this degree include local, state, or national level public servant positions, political consultant, public policy advocate, PR specialist, news analyst, and media spokesperson among others. 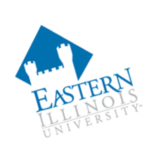 Eastern Illinois University offers an online master’s in political science degree with a concentration option in public administration and public policy. This is an extremely versatile degree with applications in state, local, and regional government agencies, non-profit and civic management, city planning, economic development, public policy research, and protective services administration among others. The degree is open to students with a wide variety of bachelor’s degrees. The university has students with degrees in psychology, economics, English, communications, journalism, sociology, and history. 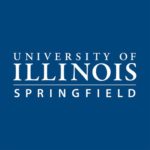 This 100% online master’s in political science degree isn’t just flexible in its delivery format, but also the student’s ability to customize the degree to meet their goals. The 40-hour program includes core courses like introduction to the graduate study of politics, and methods of inquiry. The four-credit closure exercise is either a comprehensive examination, thesis, or participant/observer case study. There are 28 elective hours that can be used to customize your degree to your specific needs, 16 hours of which must be 500-level political science courses.

What careers are available to political science graduates?

According to the Bureau of Labor Statistics there will be approximately 155,000 new postsecondary teaching positions opening between 2018 and 2028. Some slice of that will certainly be teachers in the social sciences generally, including political science.

Many political science graduates also work in public relations and fundraising for campaigns and non-profit organizations. Median pay for PR/fundraising managers is $114,000 per year. Job growth rate is 8%, which is faster than average. Both of these careers involve finding ways to cast your organization in favorable light. Fundraising managers want to accomplish this in order to raise money. PR managers want to do this to increase the organization’s visibility and influence.

These are just three of the most common jobs available to political science graduates. The degree is incredibly flexible and useful in many contexts. So what it really comes down to is, what do you want to do with it?

First, it should be said that the days in which online degrees were considered sketchy and suspect are quickly receding into the past. Many top universities are now offering online degrees. Just look at the ranking above. One of the schools is Johns Hopkins, top ten in the United States. If even top-ten and ivy league schools have started offering some programs online, it stands to reason that we are leaving the days of prejudice against online degrees behind.

However, if you’re worried about this, just ask your admissions counselor if the online nature of the degree will show up on your transcript or diploma. Most universities don’t specify how the degree was earned on these documents. So if you’d rather your prospective employers not know, then you can just not tell them. It is exceedingly common for graduate work to be done online these days as the flexible format allows you to go to school anywhere in the U.S. without uprooting your life or interrupting your career. Many employers respect the self-management skills it takes to complete a degree while working full time.

How do I figure out which of these online master’s in political science degrees is best for me?

Well, it all comes down to your goals. Do you want to work with elite organizations and national campaigns in Washington D.C.? Well,  if you do then you should try to go to Johns Hopkins. I’m not saying the other schools won’t open those doors for you. But Johns Hopkins is U.S. top ten and physically located very near Washington D.C. with lots of connections in the city. However, maybe you aren’t interested in a degree in government. Maybe you lean more toward pure political science.

In that case, take a really close look at those state universities. Each of them offers its own set of concentrations, certificates, and electives. Really get into and check out their available courses. Find the degree that looks the most interesting to you. They’re all quite well regarded in their own right.

But maybe you’re a conservative or a Christian and you’re looking for something to help you align your political work with your faith. Well, Regent and Liberty are both evangelical Christian universities with a conservative Christian perspective.

In most cases the quality of an online political science degree has little to do with how much it costs. Much of political science is based on theories formed by combining research using probability and statistics with the historical study of politics, governments, economic systems, and major events. Unlike degrees that require expensive physical resources, like the hard sciences, the study of political science doesn’t require lab equipment, or whole buildings devoted to research. Sure, it is sometimes the case that schools with higher tuition can hire some of the foremost experts in the field. But in most cases students don’t spend the bulk of their time studying under those experts directly until the postgraduate level.

More prestigious schools tend to be more expensive, but the cost of an online political science degree program isn’t a direct indication of quality. The most important thing to concern yourself with is whether or not the degree offered by the school in question will help you accomplish your goals.

Subjective and used as tie breaker. Worth 1-3 points.

This concludes our ranking of the top ten online master’s in political science or government.